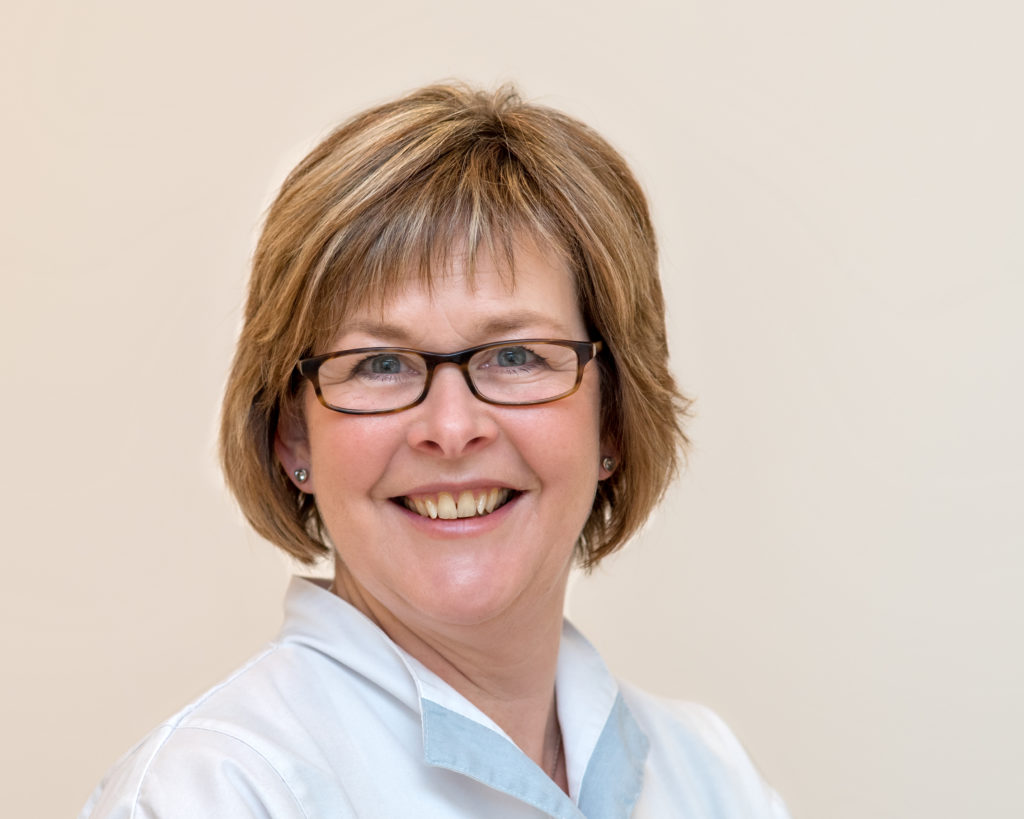 Mary Bridger graduated from the British School of Osteopathy (now the University College of Osteopathy) in 1983. She practised in Sussex, then Skipton as an associate, and went on to set up her own practice in Wetherby, Yorkshire, in 1984. This is where she now works with four osteopaths, a podiatrist, chiropodist and two acupuncturists. Mary has just finished dividing her time between clinical practice and a part-time 10-year role as an educator at Leeds Beckett University. She is a member of the Leeds hub of the National Council for Research (NCOR) and the Northern Counties Society of Osteopaths (NCSO) CPD groups. Mary recently joined a group of other osteopaths to take part in a series of online workshops about peer observation, led by a CPD expert from the GOsC. This was the first time she had tried peer observation as a CPD activity. Here, she shares what she learned.

How did you choose your peer observer?

One of my associates volunteered – he’s part-time in my practice and also works a full week in other places. He has been practising for four years, while I have 34 years of experience.

How did you get consent from the patient?

Generally, patients were very supportive of the process. I relied on verbal consent from the patient – the receptionist gave them an initial explanation about the peer observation exercise and asked if they were willing to participate. We didn’t want to make them feel ‘coerced’, and thought this would give them the opportunity to think about it and decide if they wanted to take part or not. My peer and I also discussed, in advance, that consent may be an issue for some patients if they preferred to see a practitioner of a particular gender – as I’m female and my associate is male. We decided that either of us would have to be prepared to rearrange the observation according to the patient’s preferences.

How did you carry out the observed consultation?

We explained what peer observation involved and that it is part of a professional development programme. In particular, we explained that the observer was also a qualified osteopath; that they wouldn’t get involved with the actual consultation, and that any notes made by the observer were to support the practitioner and were not about the patient. Case notes were annotated to show that there was an observer and that the patient had given verbal consent.

How is it best for the peer to record their observations?

There are two different examples of templates for recording your observations during the consultation, which can be found at the end of the Peer Observation Workbook. I tried out both templates and much preferred resource two that related to the four themes of the Osteopathic Practice Standards (OPS). The other one felt more like an assessment tool in its structure.

How did you carry out the discussion after the observations?

It’s good to agree mutually in advance how much time to spend on the feedback discussion phase and how you will structure the discussion so that the exercise doesn’t become onerous and encroach on too much practice time. We had the first discussion for five minutes immediately after – an instant ‘what went well and what could be different?’ Then we had longer discussions over a lunch break later that day while it was still fresh in our minds, but we had also had time to reflect and relax after the observed consultation.

Any tips for giving effective feedback?

My best tip is to remember it’s a two-way process. Start by looking for the positives and ask the observed how they feel it went before you tell them what you think. I’d also recommend allocating plenty of time for reading around the subject of feedback, and how to give feedback effectively and constructively, in advance of the observed consultation. This also helped to put the process in the context of supporting and enhancing practice, rather than assessment in a critical way.

Is it important that both parties are ‘observer and observed’?

We both observed each other on different occasions, and so generated two-way feedback. It also meant that we had both undergone the same experience of being observed, which created more empathy when giving feedback.

Would you recommend selecting a theme for your peer observation?

As the observed, I hadn’t established a particular theme to work with and, on reflection, I think that would be a better idea. By selecting a theme in advance, you may have a more positive mindset of support, rather than feeling you’re being assessed.

Have you altered your practice in any way as a result of peer observation?

The observations have already led to some small changes in practice for both parties. For example, it led us both to reflect that it’s easy to fall into habits of using words that can unwittingly give a patient an inaccurate impression of what we are actually doing; phrases like “I’m just going to have a quick look…”. I think the word ‘quick’ may be best avoided – a ‘good look’ or ‘observe’ may give a better impression. We also discussed that using anatomical reference words that are quite technical could be inappropriate if a patient isn’t familiar with osteopathy. So that learning point has prompted more awareness for me, to check the patient’s levels of understanding of the information we’re giving them.

Would you do this again?

Yes, it’s not as bad as I thought it would be! It actually gives you an opportunity to recognise the things you’re already doing well, while also getting feedback that helps you reflect on how you want to develop your practice. We both agreed that the observations were time well spent, and a bonus was that as well as trialling an objective activity for the new CPD scheme it also fulfils current CPD as it counts towards ‘learning with
others’, in addition to ‘the reading of resources. Peer observation will definitely be CPD topic that we can now share with our practice colleagues for discussion and review in a future practice group CPD meeting. 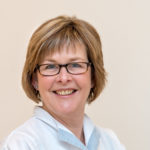 Mary Bridger graduated from the British School of Osteopathy (now the University College of Osteopathy) in 1983.