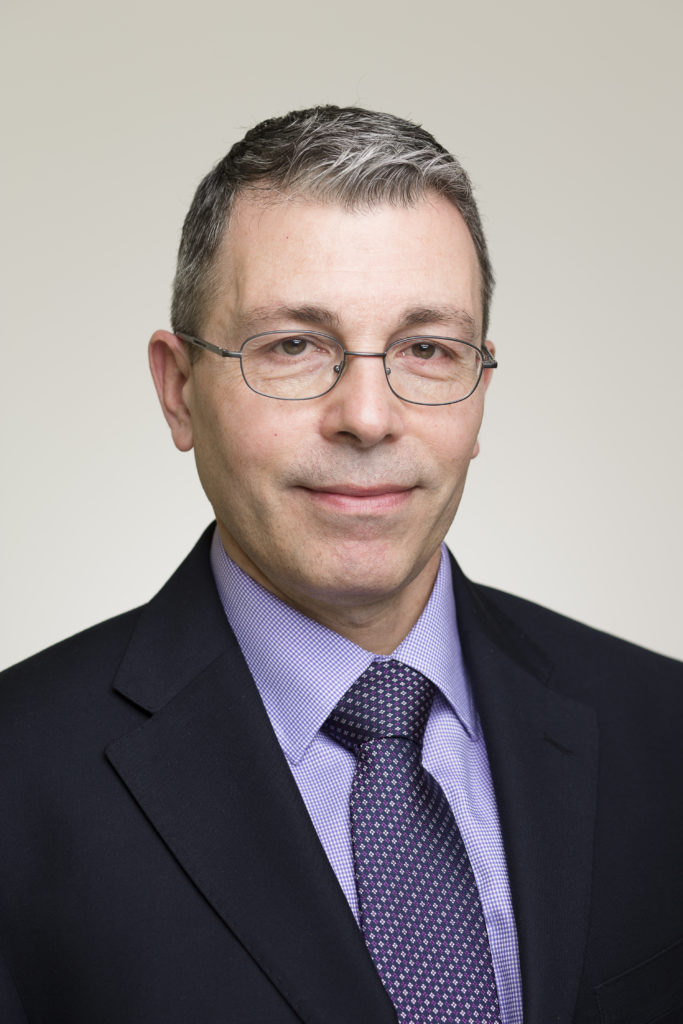 Kenneth graduated from the BSO in 2000. As a new graduate he benefited from the positive supportive learning environment at the Penn Clinic in Hertfordshire, where he worked for many years, as well as in his own North London clinic before moving back to Scotland. Kenneth was one of around 200 osteopaths, known as ‘early adopters’ who volunteered to take part in webinars to try out the new elements of the CPD scheme ahead of the launch of the new scheme and shares his experience:

‘The webinars were a good way of demonstrating how you can build a worldwide learning community. While it’s great to sit down with a fellow osteopath in the same room, in our case-based discussion group, we used technology in various ways to enable us to connect with each other through Skype and telephone.’

To take advantage of the Early Adopters’ learning, Edinburgh Osteopaths offered a series of workshops based on the case-based discussion webinars. Participants were a mixture of recent graduates and more experienced osteopaths. Interestingly, some experienced osteopaths were more hesitant about the task as they were less familiar with this activity compared with more recent graduates. The group allowed around two hours in total for the whole exercise. First, the group made sure that everyone understood the ‘rules of engagement’ and how to give and receive constructive feedback.

Then in pairs, participants took around 30 minutes to present and discuss anonymised cases which they had prepared in advance. They were encouraged to bring more challenging cases that hadn’t perhaps worked out as expected, with lots of different issues to explore. They also explored mapping out learning points to the four OPS themes.

The group met for the last half hour to discuss how the case-based discussions had gone and what they had learned. There was much discussion about the challenge of trying to map learning points to the four OPS themes, and in most cases the mapping fell on one or two of the themes. Participants also talked about how the case-based discussion could be a helpful stepping stone to developing confidence and skills for the Peer Discussion Review, which wraps up the end of the three-year cycle of the new CPD scheme. Edinburgh Osteopaths is developing its knowledge-sharing workshops as one strand of a learning community and peer support group.