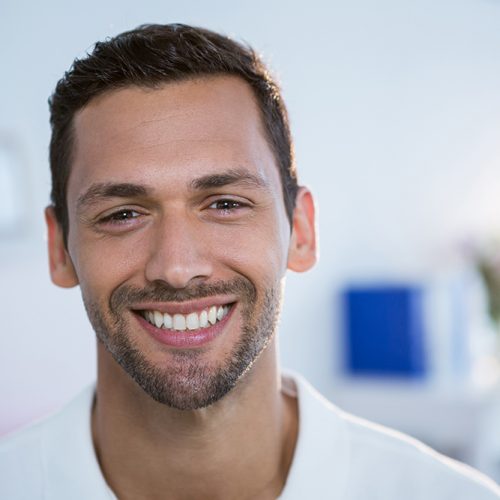 Sixteen members of the Central Sussex group met for one of our regular 2 hour meetings. Initially, I went through the concept of the new CPD system using some slides that the GOsC had provided.

As an activity around communication, we then talked about some actual fitness to practise case examples (available on the GOsC website) to illustrate how it was a communication issue that was often at the root of these, rather than, for instance, a poor application of technique. This led to a general discussion about how those in the room may have handled the given circumstances differently. We then talked about consent and how we ask for it in our own practice. Two members had brought along forms that they ask patients to sign, which led to some more discussion on this.

This mainly entailed looking at the GOsC website and making notes from there and talking this over with a colleague who was co-hosting the meeting. Once everyone got going, then discussion flowed quite easily.

What did they do?

Listened then participated in open discussion.

What did the participants learn?

How important this subject is to them all.

What were the concerns/barriers, and how were these overcome?

How long did it take?

Would you do it again?

Yes with slight variations on topic.